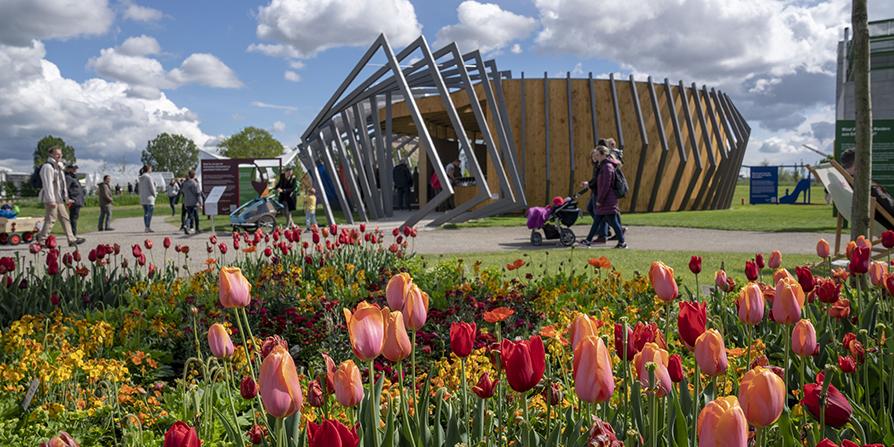 The Brezel Fest is a long-standing tradition in Speyer. It was originally born out of an idea to bring money into the city in 1910, when the merchants and bakers were suffering. The city council founded the tourism club to help with filling the city treasury in 1907. Three years later they decided to host a celebration in honor of the bakers, tobacco farmers and brewers. Back then, it was called the Tourism and Brezel Fest.

Today’s Brezel Fest is one of the biggest city fairs in the region, drawing in thousands of visitors annually. The fair has made quite a name for itself over the years, for one with the several Guinness Book of World Records that were won over the years, and also for its many attractions like the marathon run and the big firework shows. The fest has run several events to ensure winning the World Records of “The Most People Wearing Dirndls in One Location,” or in 2014, when they archived “The Longest Dirndl “Polonaise” (a dance where people line up and dance walk in a long line)” record. 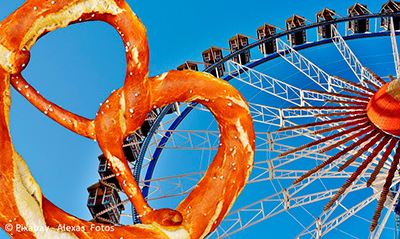 As you can see, traditional German garb is a popular choice of attire at the Brezel Fest. The festival is located at the Festplatz in Speyer, and during the six days it runs, it offers quite the program. Not only is the fairground filled with the traditional fair rides, candy booths, beer tents and yummy fair food stands, it also hosts a huge parade and a marathon run. One of the highlights every year is the brilliant firework show.

The parade is an event that shouldn’t be missed. Every year about 100 participating groups meet up to walk, play music and party together while visitors watch. Brass bands, marching bands, local clubs, merchant guilds and, of course, the organizing club all take part in the traditional parade.

The beer tent and beer gardens are not only a popular hang out, but places to enjoy great food, even better company and some great live music. For the younger folks the thrill will probably lay with all the fun rides, like the break-dancer and bumper cars. All the little game booths aren’t lacking either; lotteries and shooting games are a plenty.

It will be interesting to see what the organizers have planned for this year’s event. In 2018, they invited all visitors to participate in a large Brezel assembly. So far, they have not announced their plans.

The Brezel Fest runs from July 11 – 16th this year. It is located in the heart of Speyer, in the festival area right below the Speyer cathedral. There are several parking areas located in the vicinity.

Don’t miss out on the fun; head out to Speyer and join in the fun.

We will see you at the Brezel Fest!!!