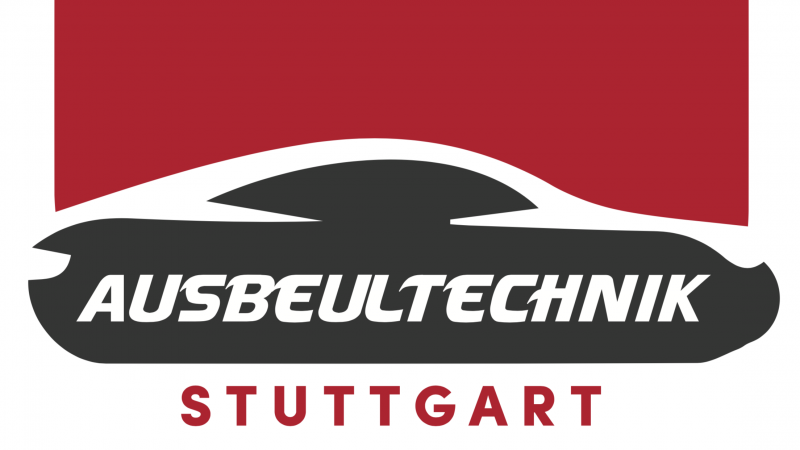 Your Wish is our command: A car free of dents ! 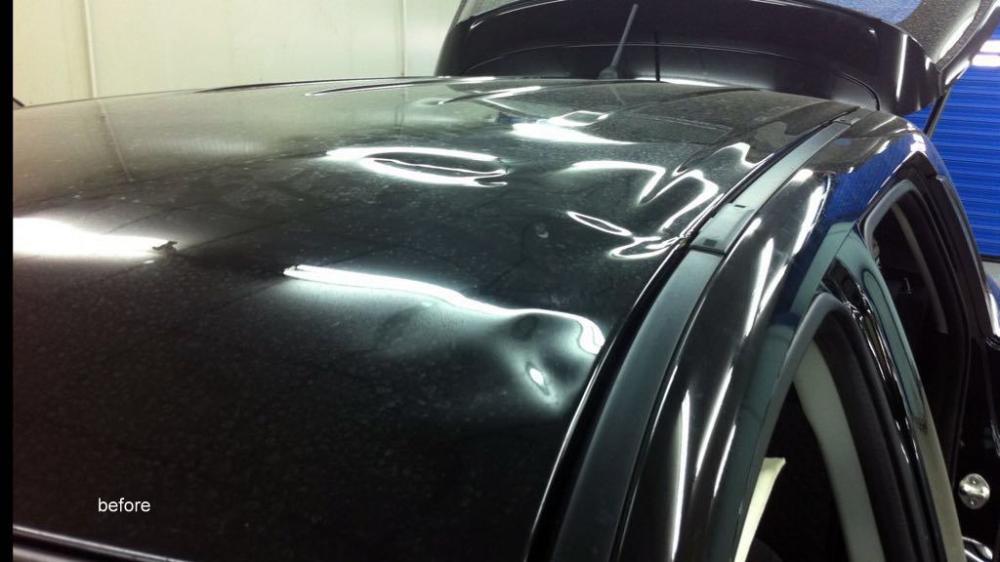 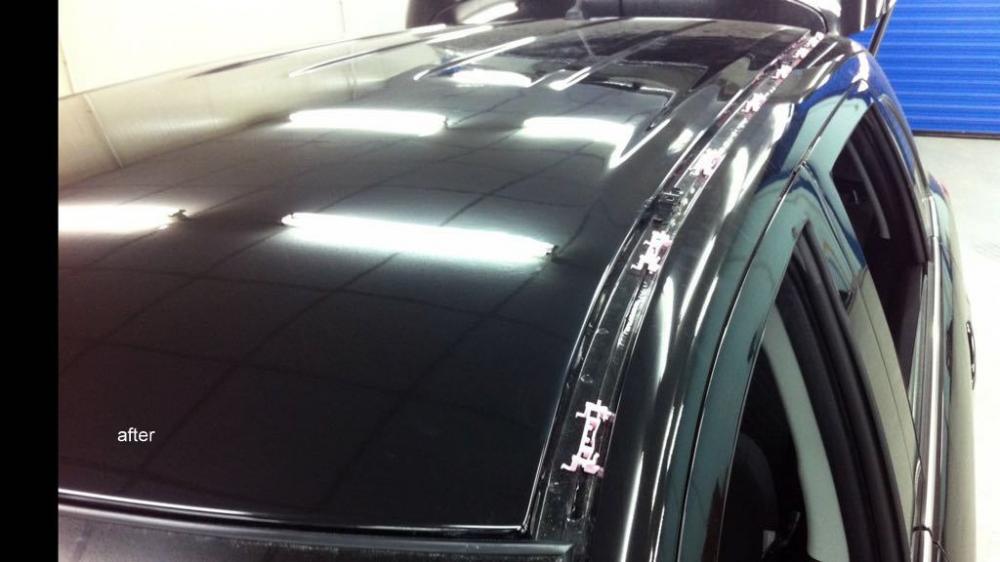 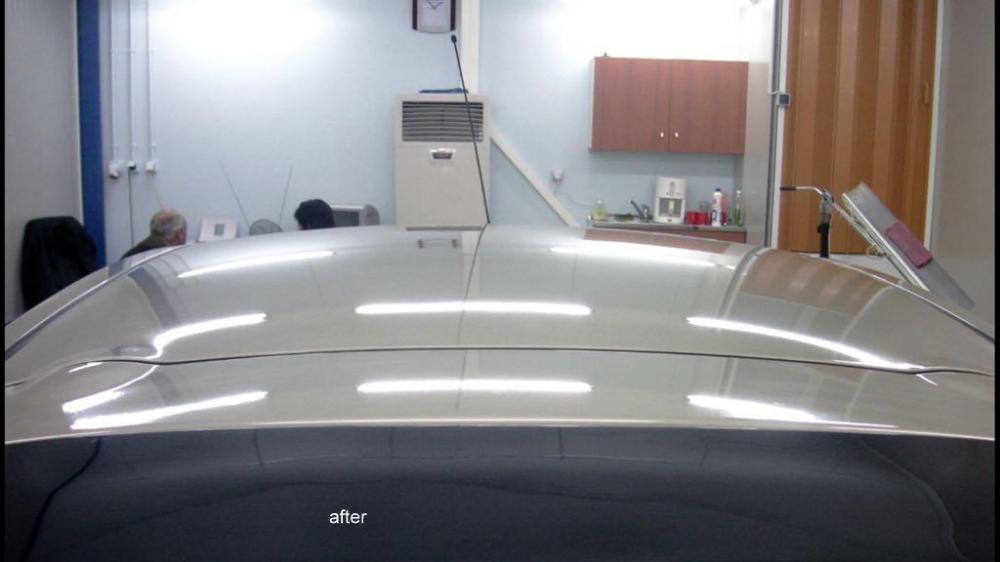 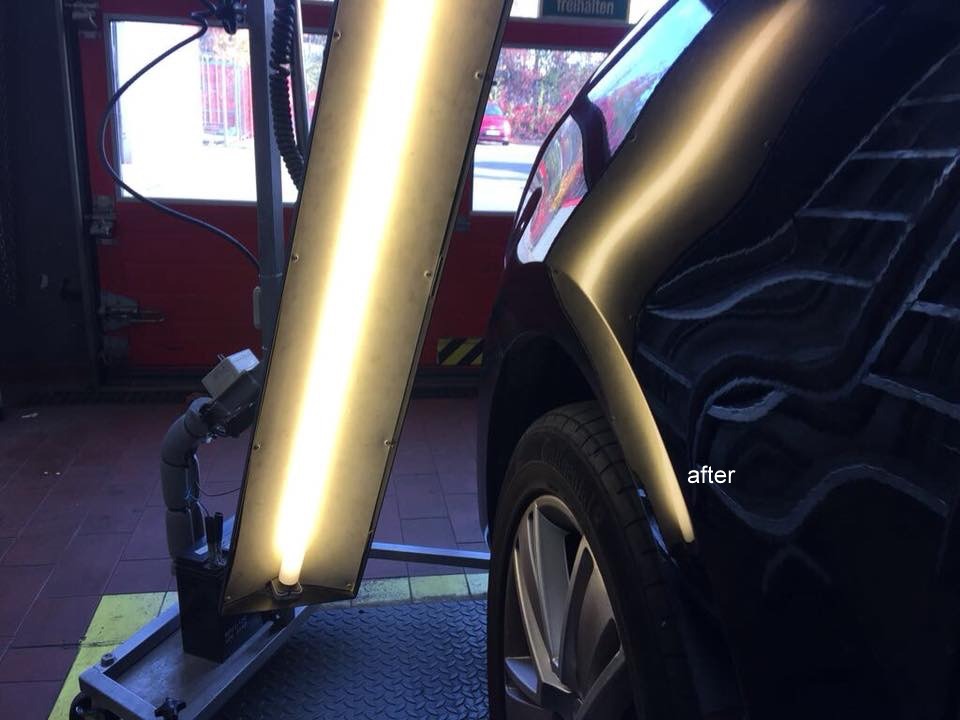 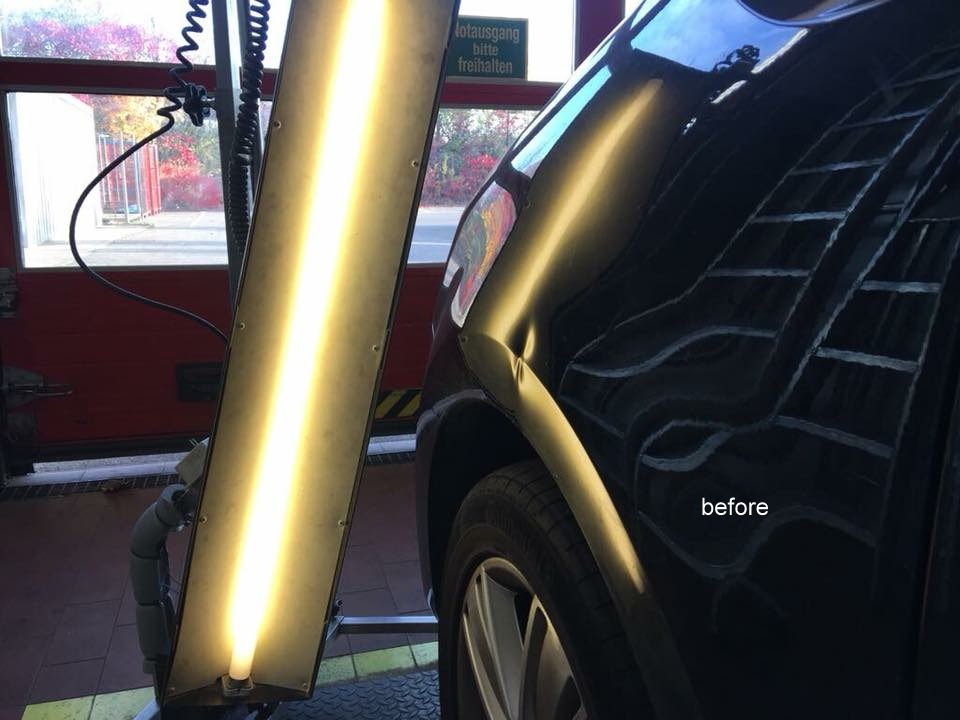 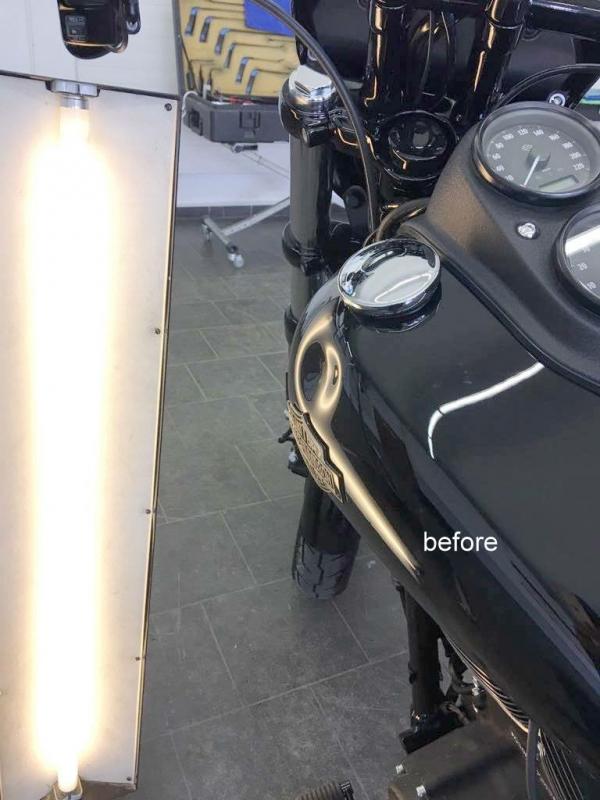 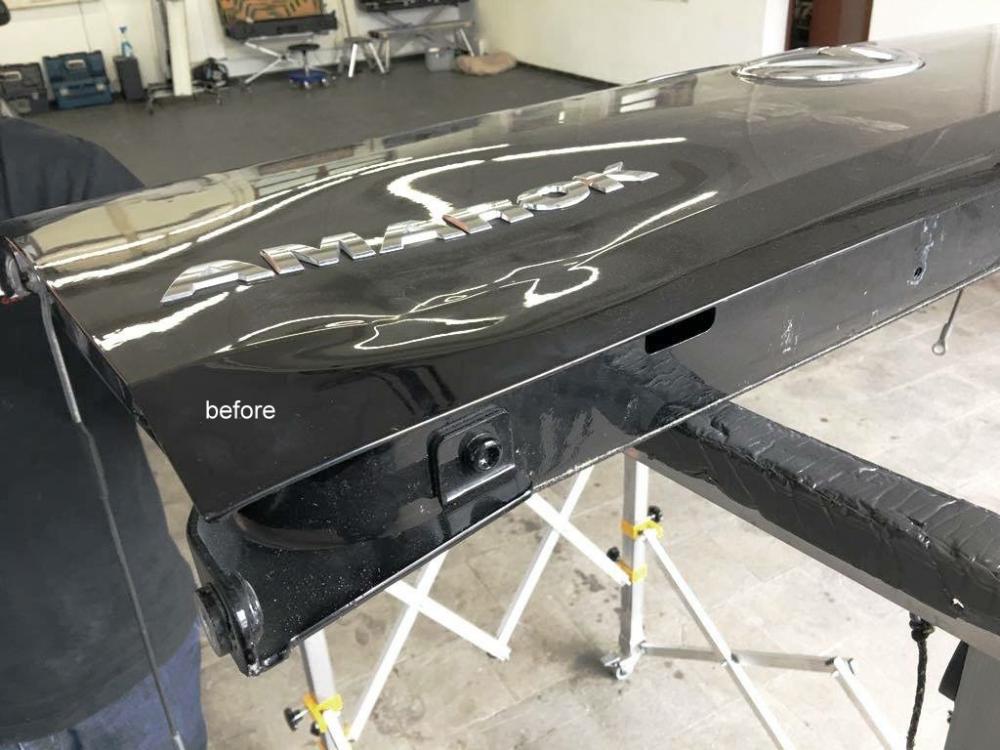 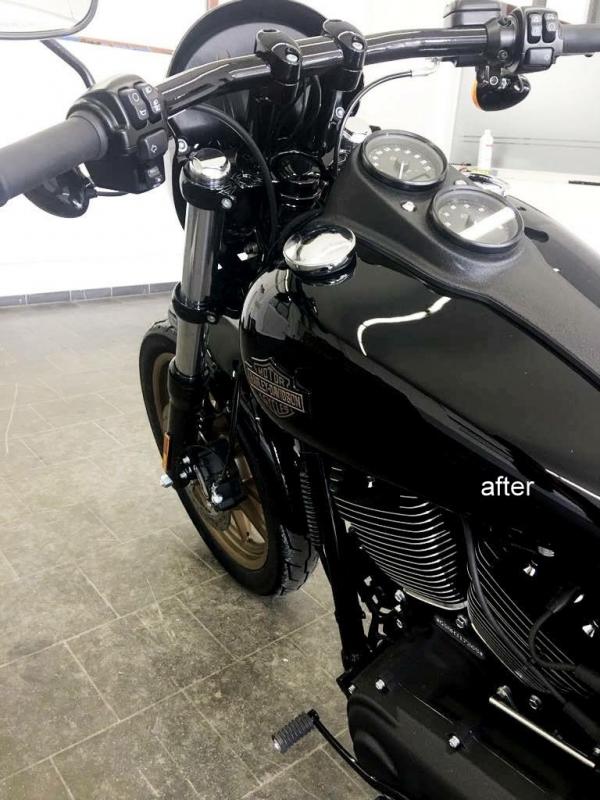 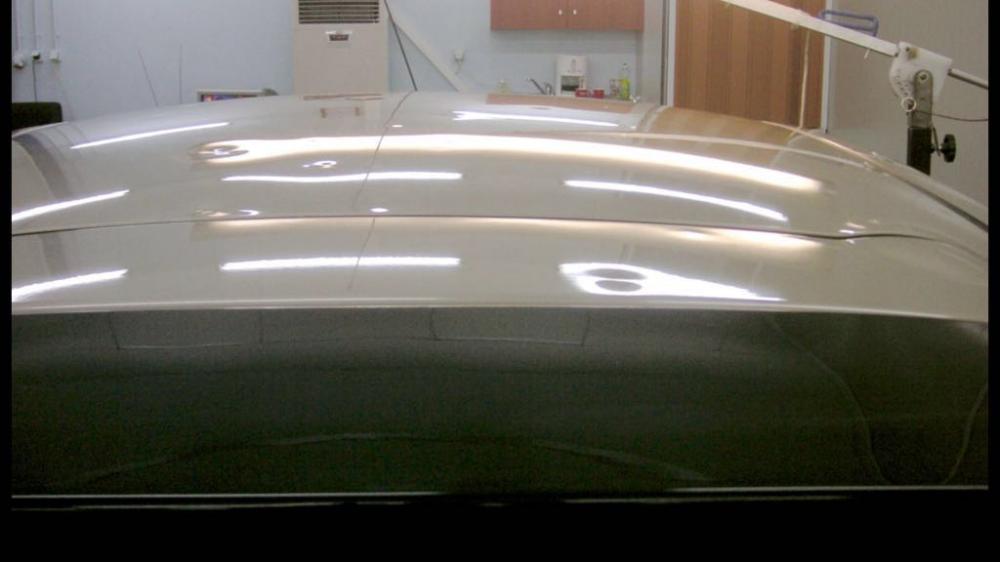 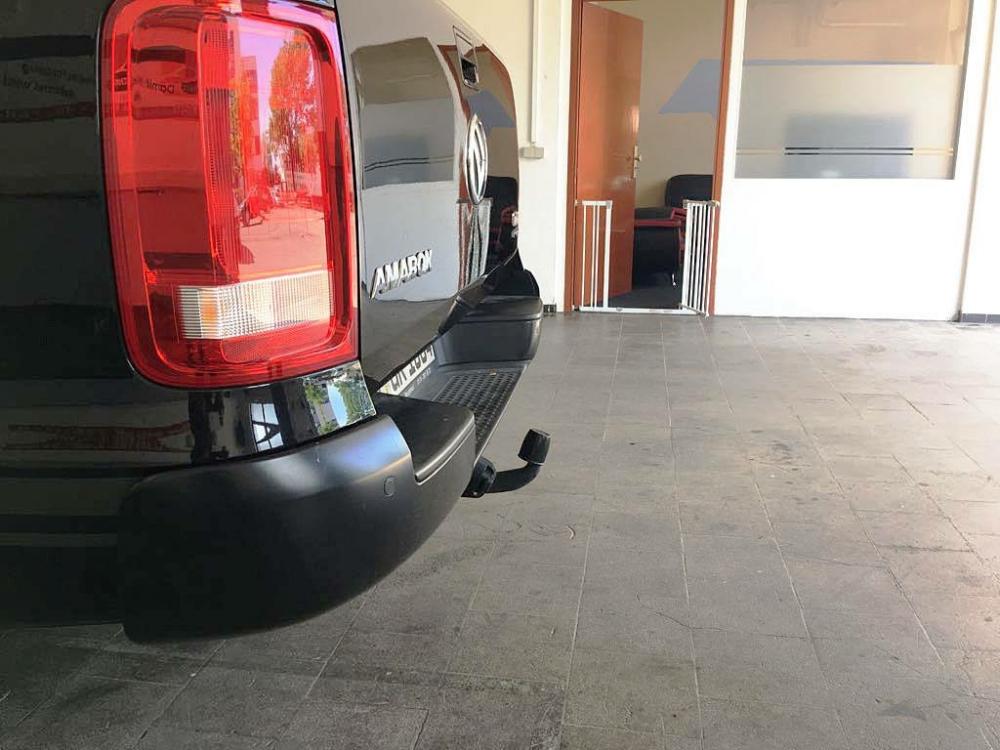 Your Wish is our command: A car free of dents !

We fix dents on vehicles created by hail, parking accidents and all other causes, without getting a hole new paint job.

Straightening out of dents (without damaging the paint job) caused by

Removal of dents (on any kind of vehicle, including motor cycles)

Parking damages often happen, by dinging the door when opening it, small run ins with shopping carts, or even during parking your car

Especially during the summer month in Germany, thunderstorms often bring hail with them. Depending on the severity and size of the hail, you may end up with some impressive hail damage. We are able to fix damages like that, without harming your cars paint job.

Only if the hail has caused cracks on your paint, then we have to go in and repaint after diligently repairing the dents.

Removal of miscellaneous dents and dings
Regardless if your car door was hit by a soccer ball while parked next to a playground, or you pushed in the car roof with your elbow while trying to wash the car; if parts of your balcony crumbled onto your car, kids climbed onto your car or any other kind of damages, we are your to go to specialist when it comes to dent removal.

With the help of a special tool, the metal/aluminum is gently pushed out millimeter by millimeter. With powerful lamps that illuminate the shadows perfectly our specialists are able see the exact structure and adjust their work accordingly to the shape of the car part. He has plenty of special tools available to him for that.

This technique is mainly used in the repair of the roof frames and supports the push technique. In some cases, the glue technique is the faster repair method at the same quality standard. For this, a special glue is heated in a hot glue gun, placed on an adapter/pin with the size and amount of glue calculated to fit the extend of the damage. Once the glue is cooled it is shaped carefully by a hammer or pulling pistol.

The general manager Ioannis Goulielmakis was taught the technique of dent removal from his father Theodoros. His father was car body construction worker until 1991 and then started paint less dent removal. In the year 2004 Theodoros Goulielmakis discovered the lack in that trade in his home country Greece and introduced the method of PDR dent removal there.

At 18 years of age Ioannis Goulielmakis was already able to repair hail damage, parking dings and all other dents using his father’s methods.
The father son team traveled not only all over Europe, Austria and Switzerland, but were also popular guests showing of their trade in countries like the United States of America and Australia. After their return to Germany in 2012, Ioannis Goulielmakis founded his own company, first as a traveling dent repair shop to 2016s move into today’s business in Stuttgart.
The American acronym P.D.R. stands for paint less dent removal or paint less dent repair

All before – after examples were fixed without any paint touch ups
The opening hours are, depending on the work load, variable. Early Opening hours or late closing hours, or even closures during the week are possible, that why we ask you to call ahead and schedule an appointment


There are no reviews at the moment

In order to perform this action you have to login