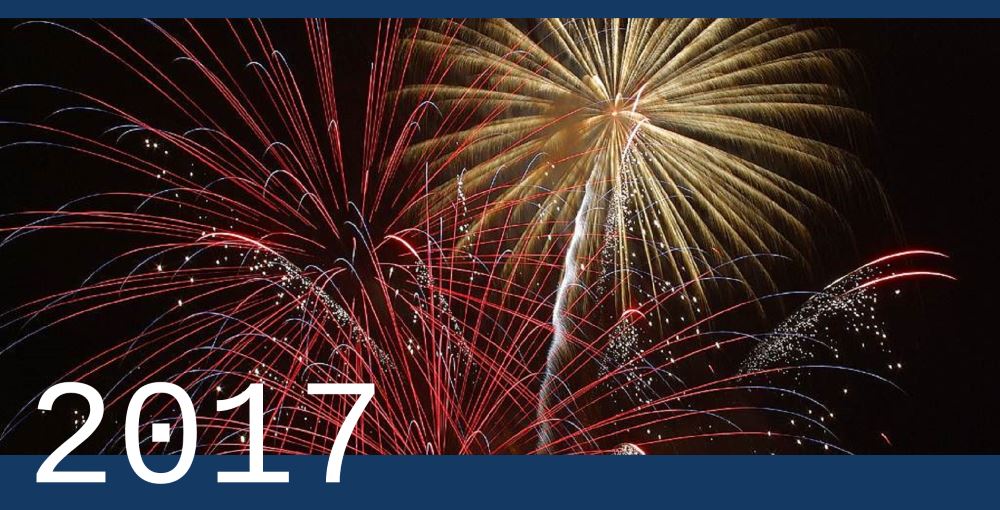 Both countries do love big and colorful parties, but the traditions at home do vary a bit between the Unites states and here in Germany.

The big rush before the party starts, and the shopping madness is international; and even in the capital of holidays, Germany, the 31st of December is a normal working day. Although most stores close early.

Once the guests arrive, the party takes off with music, good food and plenty of drinks to keep you happy. While the American party will most likely have the TV tuned to New York, for the big celebrations, Germans usually like it a little cozier with a timeless classic, the sketch “Dinner for One.” James, a clumsy Butler, trips repeatedly over the tiger’s head. 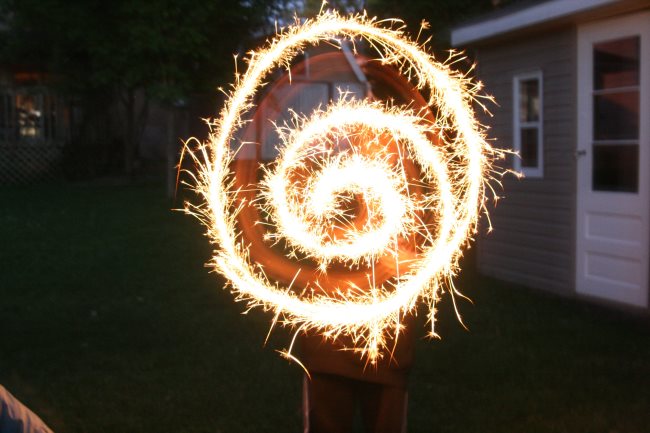 Dinner for One, which is also known as The 90th Birthday, has been a New Year’s tradition in Germany since the 70’s. It portrays the birthday dinner of Miss Sophie, and made the quote “same procedure as every year” popular.

One of America's favorite traditions is the ball dropping in New York. Broadcasted on life TV, it is the main attraction at many households. Every year since 1907, New York City has hosted a massive party on Times Square. The party includes musical performances, fireworks and much more, although alcohol is not allowed. The main event is, of course, the countdown and the midnight lowering of the ball from the Times Tower.

While Americans, especially while partying outside, have to stick to soft drinks; Germans like their alcohol. One of the traditional beverages for that evening is Feuerzangenbowle. That is a hot punch made with mulled red wine with caramelized sugar, which has been flambéed with rum.

The toast at midnight is still traditionally done, however, with a glass of Champagne, which is called Sekt in German.

Both countries do feature some nice food traditions too for New Years, but we will stick to the biggest ones, since there is just too many. In Germany, it’s time to bring out the jelly donuts. This donut is called a Berliner or Krapfen outside of Berlin and people in Berlin simply call them Pfannkuchen (pancakes).

In the United States, it is believed that black-eyed beans are very lucky. One of the biggest dishes is a dish with rice, called Hoppin’ John.

Not everyone is out partying; many Germans spend the evenings at home with friends and family. Often the eve is spent with games and lead pouring, an old German tradition. A candle is lit, and small chunks of lead are melted in a spoon that is held over the candle. The molten lead is then quickly poured from the spoon into a bucket of cold water, where it hardens almost instantly. Everyone then gets to guess what he or she "sees" in the led figurine. The shape of the cold lead tells the future of that person for the coming year. The lead kits are available to be bought before New Year’s, in most stores.

As soon as the clock hits midnight, the fireworks start.

While most fireworks in the states are held by the cities, due to the many regulations and restrictions, Germans are more hands on. In the States the skis are illuminated by brilliant huge pyrotechnic shows that awe thousands.

Germany’s major cities run public firework shows too, but the main firework is done by the people from home. After December 28th, most department stores start the limited time sale of fireworks. As long as you are over 18, you are able to purchase anything from rockets to firecrackers.

The Fireworks usually last till 2 am, when everyone falls into bed exhausted. After the hangover wears off on January 1st, you can find most Germans outside on the street cleaning up the fireworks mess.