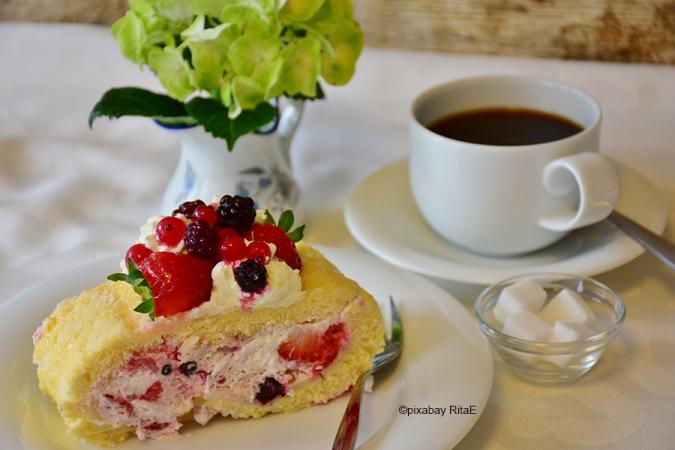 The green Ampelmann – Green man on the pedestrian light

-you wait, alongside hundreds of other people, until a traffic light turns green, even if there’s no car in sight. You wait patiently to cross the street when the little man is red, because you are afraid that some old lady might start scolding if you don't. 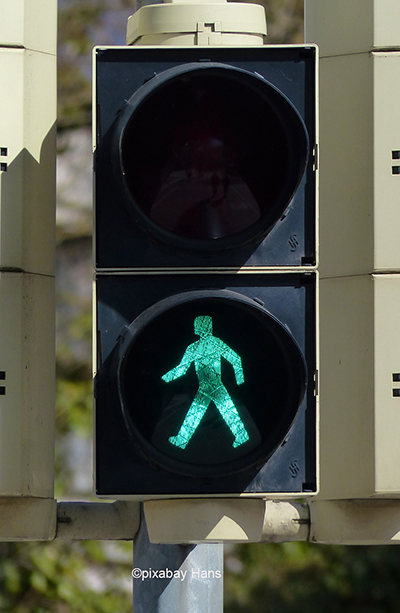 -you start removing the label and staple on your tea bag because they have to respectively go into the paper and metal recycling bin, collect empty glass bottles and jars to take them to the big glass containers or wash out yogurt cups so they can be properly recycled.

-you don't change the radio station when techno comes on, because you know it's on all the other stations, too. You don’t bother trying to find country music stations since they are almost non-existent in Germany.

-you sweep the sidewalk and stairway on a strict schedule and have no problem shoveling snow in front of your house at 5am.

Quiet hours on Sundays and at lunch time

-you don’t mind that stores in your village close for lunch; you keep quiet at home between 9pm and 8am to avoid disturbing the neighbors. You have also taught your dog to keep quiet during the rest hours to avoid getting fined, and you can't imagine washing your car or mowing your lawn on Sundays.

-you see even the hairiest German men with the worst sunburns and the biggest beer bellies love their teeny-tiny swimming briefs. They wear them at the beach, with shoes and socks at resorts, and, if they’re feeling fancy, with t-shirts while lounging at the pool or out on Saturdays mowing their lawns. Some Germans can be convinced to don more modest beachwear, but for most, there’s no convincing them that less is not more.

-you learn coffee is not only a beverage to be enjoyed in the morning. It doesn’t matter what else is going on – everything is put on pause for the traditional coffee-and-cake break in the late afternoon. At this time, you’re reminded of exactly why it is a great idea to be dating or be married to a German: nationwide permission to have dessert before dinner.

NUTELLA IS LIFE, in fact all German chocolate is awesome

-you can no longer indulge in a HERSHEY bar or Dove chocolate; once you have enjoyed the German chocolate and chocolate spreads there is no going back. You have started worshipping the purple cow or prefer your chocolate in square cubes. 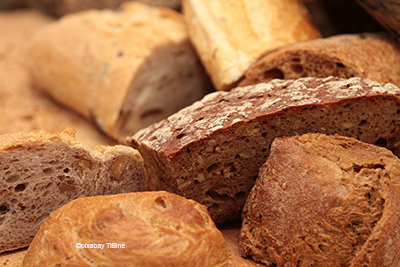 The art of bread

-you’ve stopped defending the bread from your own country. Germans take their bread very seriously. It’s dark, crusty and robust with over 600 different kinds, ranging from dark, almost black, with an almost bitter aftertaste to white, fluffy and sweet. What Americans call bread is an abomination to them.

There is no Santa! Nikolaus is the guy in the red suit

-you know on December 6th Saint Nick may beat you with a bunch of twigs if you don’t behave. On this day, Germans celebrate Sankt Nikolaus Day. According to folklore, good kids get their stockings filled, bad kids get a bag of coal and a beating from good old Saint Nick. Well, at least you can recover with a mug of glühwein (mulled wine).

-you may be used to soft, butter drenched Pretzels and mustard to dip it in, but once you have lived in Germany for a while, you learn Brezeln go with butter NOT mustard.