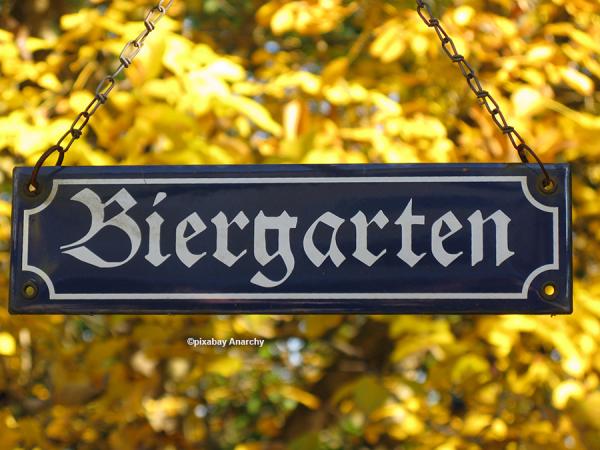 To this day Germany has one of the highest alcohol consumption worldwide, beat by only a few other countries. But drinking here, is very different to what you may be accustomed to from back home in the States. In this piece we will talk about the differences of drinking, alcohol laws and the issues each of the 2 countries tackle when it comes to drinking.

Let’s start with the sale of alcohol, back in the USA the sale is limited to certain stores and you can only leave the store if your alcoholic drink is wrapped, we all know the famous brown paper bags. You also have to be 21 years of age to be able to buy alcohol, even if it is just beer. 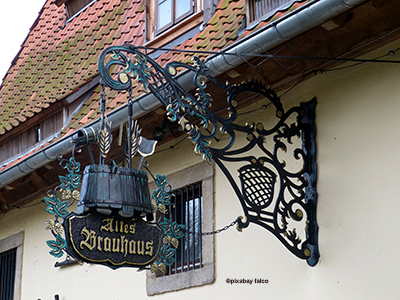 Germany is a lot more relaxed when it comes shopping for alcohol. Teenagers 16 years old and older are allowed to buy the low percentage alcohol, achieved by fermentation, like wine, beer and champagne. Spirits and everything else is 18 years or older. Just like in the USA expect to be carded to confirm your age, but unless you ask for a bag, you don’t have to wrap your beverage. Most grocery stores, gas stations, kiosks and regular wine/spirits stores sell alcoholic beverages.

While underage drinking is strictly forbidden in the US, German approach the whole issue a bit different. Personally, I think the strict ban for teenies makes drinking a lot more tempting then if it was regulated for the young adults. Germany approaches the underage drinking issue very differently and alcohol is very regulated in the law for the German youth. Children under 14 are not allowed to drink alcohol, period. After the kids hit 14, the consumption of alcohol is allowed under supervision of a parent. That only applies to the beverages that contain little alcohol, like beer, wine or champagne. After they hit 16 they can drink said rinks without parental supervision and purchase them at a bar or restaurant too. Everything else is available for consumption at 18. In addition to the much lower drinking age, German teens usually can’t acquire a driver’s license under the age of 17 with a few exceptions. Making experimenting with alcohol and driving much harder. With most places offering public transport and on call taxies the number of drunk driving in Teens is lower than the States. You may ask how we handle the drunk masses of young adults? Well to be honest, if you expect spring break like mass binge drinking, you may be sorely disappointed. Sure, Germany has its shares of drunken brawls and you will find drunks at any of the large Volksfests, but that is usually it. They sleep it off and back to work the next day. 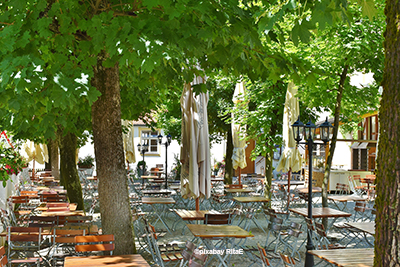 Drinking in public, is completely normal here and very much part of the German lifestyle. What would a German Christmas market be without mulled wine?? There are no open container laws, no brown bags, if you feel like enjoying a cold one on the street, chatting with your buddies…have at it.

Europe has an ancient relationship with alcohol and it is a staple of the European diet. In the medieval ages, when all there was to drink was water and wine, wine was served with every meal, taxes were paid with wine and the monasteries lived through their fasting times by drinking beer instead of eating. While the wines back then were not something to look forward to, vineyards have evolved into gourmet like establishments, striving for highest qualities and the best flavors. Beers are brewed under the strict Reinheitsgebot to ensure only the best ingredients are used for brewing and the spirits and liquors offer a taste variety to behold.

Germans and Americans usually drink at the