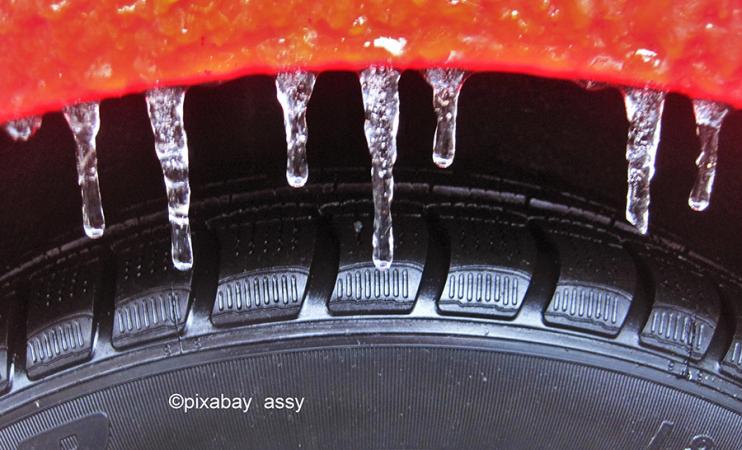 Winter is coming to Germany and while you may have been told putting winter tires on your car is law, you might have been left in the dark when it comes to the specifics, or where given hieroglyphic remarks like “from O till O” or “have to have the snowflake symbol, but not really the S+M symbol does the job as well”?!?!

Well, let us help you with the confusion, and I promise it really is not as complicated as it may sound.

First up; yes, there is a law that says you have to have winter tires equipped, but the law does not specify a time frame, merely states that winter tires are required when it is ice or snow outside. That means you could leave your summer tires on until the day it starts freezing and, or snowing. Since this leaves a pretty big window “what if” the German ADAC along with car insurances recommend changing your tires the beginning of October and keeping the tires on until Easter is over the following year. This is where to O to O comes in, October until Easter, called Ostern in German. The tire change can be annoying, but it really is all about safety, yours and the other drivers. The summer tires tend to harden in the colder temperatures, causing your car to take much longer to stop. The winter tires are made from a softer rubber and have additional groves. Your tires should have a depth of at least 4 millimeters in the treads. If you are unsure about your old winter tires, have a dealer check them for you.

If you prefer to keep the same tires, or you are in an area that really does not see snow very often, seasonal tires can be an option. They can be left on all year around, but they will not offer the same support and traction as a true winter tire. 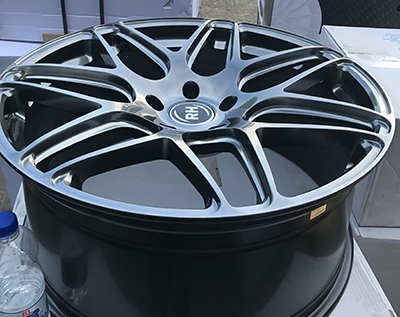 If you think you can get away without changing your tires, I may remind you that you could encounter some hefty fines when caught during hazardous road conditions. Starting with 60 Euros and one point at the “Central Register of Traffic Offenders and Point System”, just for being caught with summer tires in the bad weather. If you are hindering traffic because of your failure to put on winter tires the fine jumps up to 80 Euros and one point. If you endangered someone while driving, we are talking a 1oo Euro fine and one point and if, worst scenario, you have an accident, then you will be charged a 120 Euro fine and the famous point. Additionally, to the fines, you may also have to face your car insurance.  The snow tire laws and fines also apply to Motorcycles and other motor vehicles.

If you are a frequent traveler, be aware that most European countries have similar laws, that state you have to be equipped with winter tires as soon as it gets icy outside. Many of the Alpine countries have snow chain laws on top of that, so be prepared.

Winter tires can be bought at tire dealer, car part stores and car dealerships. The sales staff will be able to help you with picking the right tires and most shops offer installation and storage for a small fee. Often in the early spring and fall season, events or specials are available for tire changes. The only thing you want to keep an eye out for is that your winter Tires have either the M+S symbol (stands for mud and snow) or the snowflake symbol.

Personally, I prefer to let a professional handle it. The guys at Tagy Wheels are more than happy to dirty their hands for you! Best part, you don’t even need to make an appointment, just show up. They will order your tires, take VAT forms and install them right there on the spot if they have the tires in stock. They can also store your seasonal tires at their warehouse for a small fee, much easier than having to lug those things around! You should check them out sometime.

Happy and save driving during the long German winter !