It’s that time of the year again…. Daylights saving time 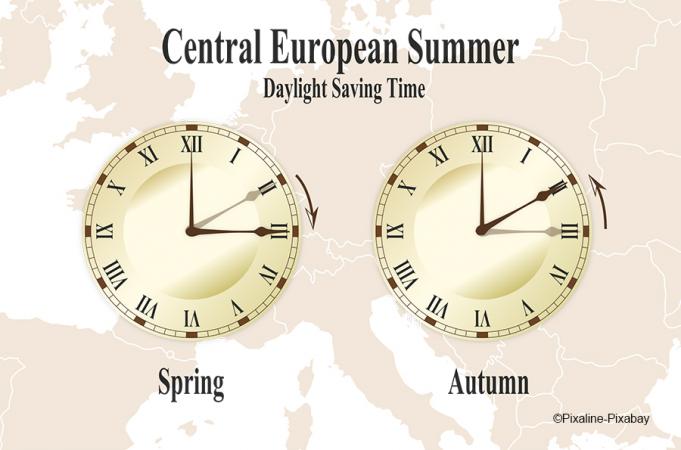 This Saturday Clocks in Germany are falling back one hour, going from 3 am to 2 am, gifting us one extra hour of sleep. 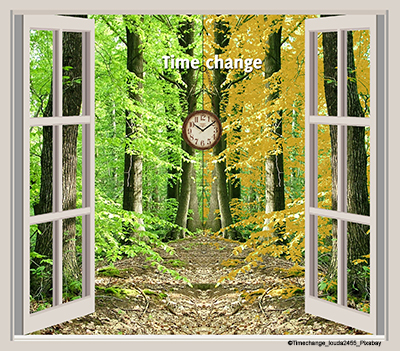 The daylight savings time was introduced countrywide in Germany in 1916, right in the middle of World War 1. It was thought to be a good way to conserve power during the war effort and quickly copied by most other European countries. But the Germans weren’t the first people to use daylight savings time, a few Canadian cities beat the Germans by 8 years. Germany kept using the summertime for 3 years during WWI but then converted back to central European time. The summertime was then implemented back during WW2 to help the industry and save costs.

After the war, Germany’s time zone was quite chaotic, the allied forces introduced the Summertime back into Germany and the Russian occupying forces ran their section of Germany under Moscow time. That gave Germans a 2-hour time difference, depending on where they lived. Additionally, to that mess a Midsummer time was introduced in 1947 till 1949 setting the clocks back another hour, from May 11 till June 29.

Between 1950 and 1979, summertime and with it daylights savings time was not practiced in Germany. By 1980 the pressure from the European union became too great and Germany went back to daylight savings time. In 1996 the German summertime became history when all European countries changed their Daylight savings time to the same date. All clocks are changed on the last Sunday in March from 2 am to 3 am and on the last Sunday in October set back from 3 am to 2 am. Versus in the USA where time is changed on the second Sunday in March and the first Sunday in November.